The store will not work correctly in the case when cookies are disabled.
Menu
SHOP BY DEPARTMENT
FAQs
Free shipping on all orders over $100
Easy Returns

Mt Nicholas Station is a 40,000 hectare (100,000 acre), high-country merino station on the shores of Lake Wakatipu near Queenstown.

The property is owned and run by Kate and Jack Cocks, who believe in working with nature and farming with a light touch. On Mt Nicholas, they don’t measure sheep per acre, they measure acres per sheep. Stock spends summers in the high alpine. In autumn, a 10-day muster by horseback and foot brings the sheep down from the snowline to pastures which have had months to recover.

Mt Nicholas runs on hydroelectricity produced from the overflow of their own protected wetlands. The Cocks monitor water quality with regular testing and aim to have all their streams and rivers at “drinkable” standards. 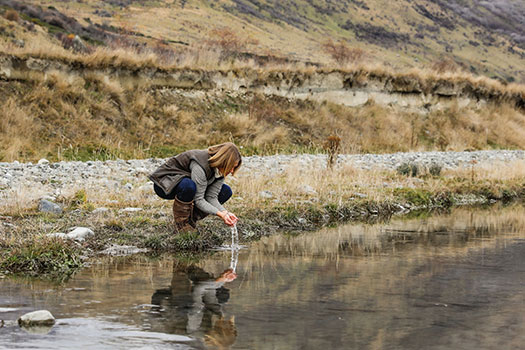 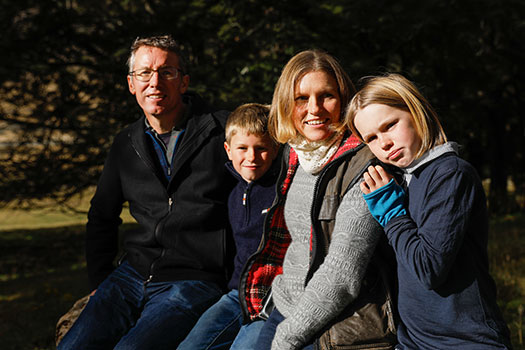 It looks like you are visiting from outside Australia.
Visit our NZ site (also ships to the rest of the world).